Compound Harms: What the Literature Says About U.K. and U.S. Transgender Young People in Survival Sex 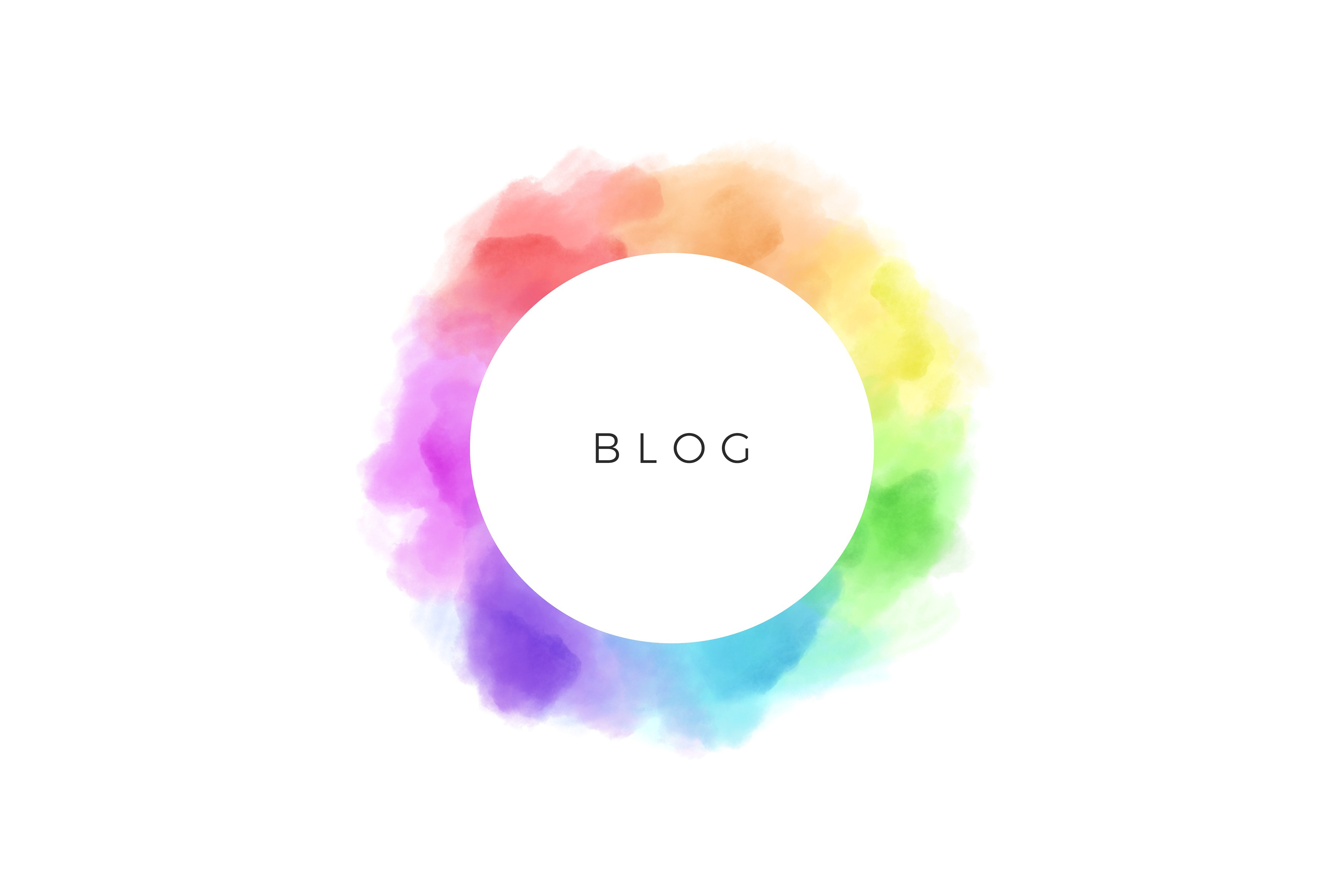 Transgender (trans)* young people engaging in survival sex in the United Kingdom and the United States is a major research gap and this blog will introduce a limited selection of compound harms featured in a broader interdisciplinary literature review compiled for my PhD thesis. I will firstly highlight trans young people and homelessness, secondly, homeless service access, thirdly trans young people’s recruitment into the street economy and survival sex, and lastly their public visibility to law enforcement.

In the US, trans young people experiencing homelessness who engage in ‘survival sex’, defined as the exchange of sex for food, shelter, money or other items, are marginalised by structural and institutional inequalities concerning gender, race and for some, sexual orientation (Walls & Bell, 2011). Current research from fields such as social work, psychology, homelessness, health, criminal justice and sex work indicates that trans young people in the US experience elevated levels of discrimination. This discrimination takes the form of health and wellbeing disparities related directly to their gender identity falling out with binary norms of male and female. These disparities span family, peers, community, education, healthcare, employment and law enforcement/ justice systems (Cochran et al. 2002; Ray, 2006; Winn, 2011; Hussey, 2015). It should be highlighted that trans youth of colour are disproportionately represented within the research regarding economic inequalities and involvement in the juvenile justice system (Reck, 2009; Rosario, 2009; Talburt, 2010). They are also reported to experience some of the highest levels of adversity in their daily lives due to the intersectionality of transphobia, poverty and racism (Peterson, 2013)

The chief causal factor in trans young people becoming homeless appears to be conflict at, or ejection from, home after having been either ‘found out’ or revealing their gender identity and/ or sexual orientation (Ray, 2006; Mottet & Ohle, 2008; Reck, 2009; Yu, 2010; Rosario, 2012; Albert Kennedy Trust, 2014; Hussey 2015). This, together with a lack of understanding of their unique physical and emotional needs by social services and youth homelessness services, causes trans young people to feel safer on the street (Mottet & Ohle, 2008; Yu, 2010). Fulfilment of basic needs initiates them into the street economy where, among other activities, they may use sex work as a means of survival (Dank et al. 2015). As a consequence, trans young people become more visible in public spaces and law enforcement target them as a result of this visibility. Trans young people are often the victims of police harassment as well as becoming casualties of profiling and are frequently arrested, resulting in their involvement in the juvenile justice process (Dwyer, 2011; Ventimiglia, 2012). I believe that this introduces them into a cycle of survival/ arrest/ incarceration, homelessness, criminal (in)justice and progressively lower societal standing and life trajectories.

My research aims to explore trans young people’s lived experiences in both the UK and US comparatively as no such research has been undertaken previously. There is also a major gap in UK research on trans young people engagement in survival sex while experiencing homelessness and/or their involvement with youth justice/ criminal justice systems. I will be undertaking fieldwork in both the UK and US during the coming year academic year (2015-16) and using emancipatory/ advocacy methods to gather data, including Oral History life history interviews and PhotoVoice.

*Transgender is a frequently used umbrella term for individuals who do not conform to gender norms or cultural expectations.  It can encompass cross-dressers, transvestites, drag queens, butch dykes, bull dykes, transsexuals (those who identify emotionally and psychologically as the gender opposite to their birth) and those who wish to transition via hormone injections and gender confirming surgery; transwoman (male-to-female), transman (female-to-male) and many more gender identities (Spicer, 2010).  In this study however, the shorter term of ‘trans’ has been chosen due to recent discussions I have had with members of the trans community in attending a UK based trans conference where the full term ‘transgender’ was no longer used as it was viewed as exclusionary.  It was felt that ‘transgender’ excluded those individuals who identify as gender fluid, genderqueer, gender-non-conforming and non-binary; i.e. do not want to live as or be identified as either binary male or female.

Lorna is a first year PhD Candidate in the Psychology, Social Work and Allied Health Department at Glasgow Caledonian University (GCU) with a research focus on trans young people and their use of survival sex while experiencing homelessness. Lorna’s theoretical interests include Queer Theory; Liminality, Critical Theory and Intersectionality. She is interested in Gender Studies; Sex Work Research and the policing of bodies which transgress heteronormativity. Lorna is also a graduate teaching assistant within the social work department of GCU and a passionate trans activist.

Some thoughts on Lesbian and Gay Childhoods 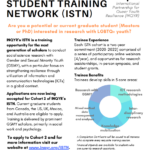 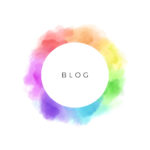